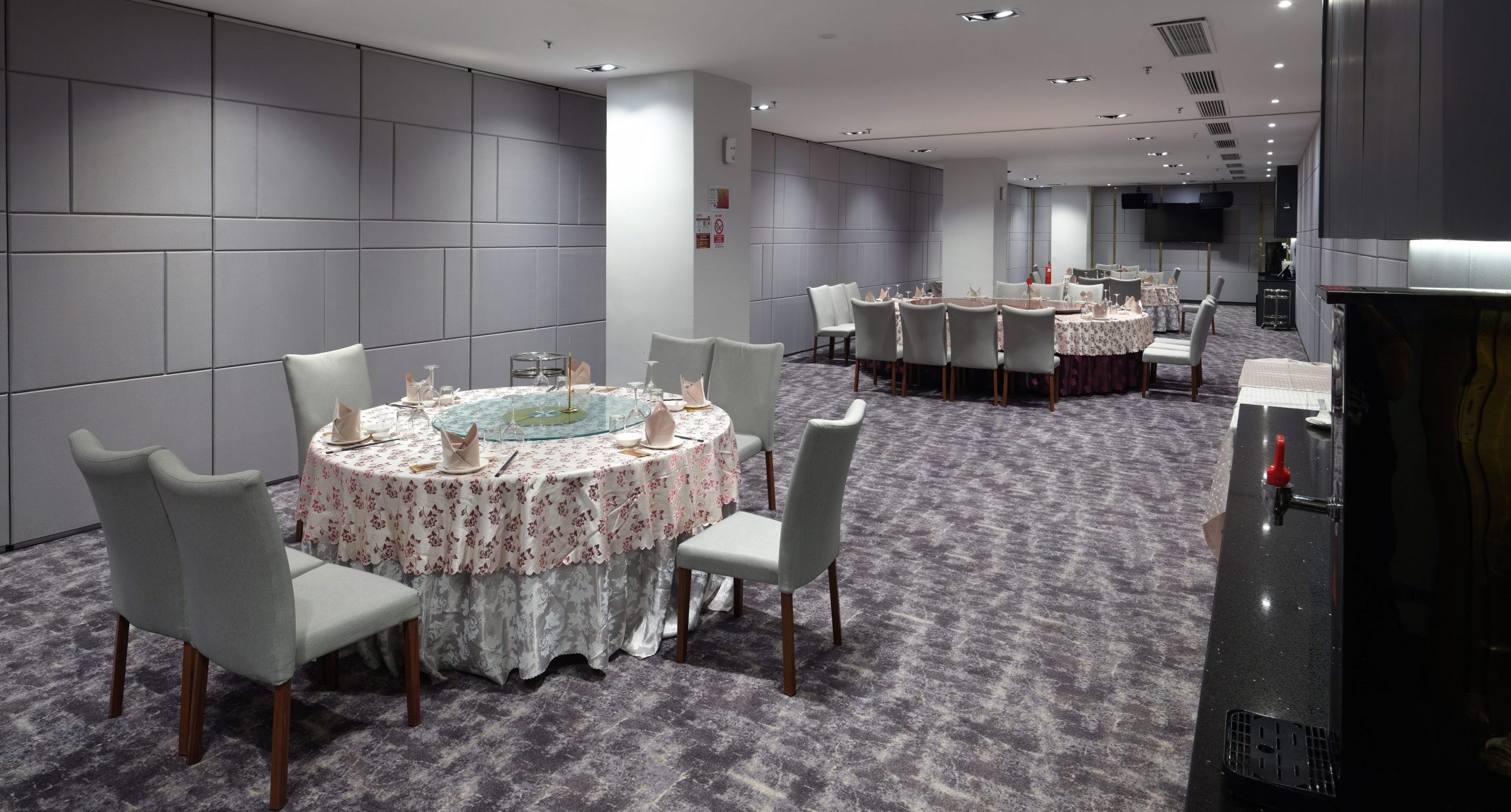 Led by Chef Chin, the Executive Chef and founder, otherwise more fondly known as Ah Wah Gor, has over 30 years of experience in the Food & Beverage industry. His parents, who used to own a hawker stall, were his inspiration to becoming a chef.

As with many Chinese chefs, Ah Wah Gor began his culinary career at a popular Chinese chain restaurant. He gradually worked his way up the kitchen hierarchy and even developed a loyal customer following. Ah Wah Gor then made the career changing decision to venture off and start his own Chinese restaurant in PJ, with the added benefit of flexibility in creating his own dishes. The kitchen is definitely Ah Wah Gor’s domain where he personally designs all of his kitchens to fit his cooking style.

To this day, the passion and dedication Ah Wah Gor exudes is admirable. One would often find him crouched on a little stool next to an aluminium basin, lovingly cleaning sea cucumbers – his therapeutic escape after a busy service session in the kitchen.

Ah Wah Gor believes that cooking is an art and every dish has its own unique flavour. He stresses that there is no shortcuts in becoming a successful chef other than being patient, hardworking and having the willingness to learn. To see his customers enjoy and appreciate his dishes gives him a sense of satisfaction and happiness as a chef.